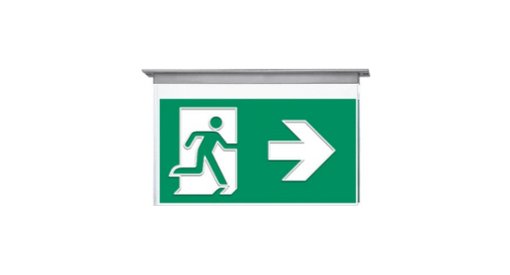 Project: The railway station has been projected taking into account the urban role that was assigned from the beginning through the winning proposal of the international competition and the urban planning and landscape later developed. The station serves as a starting point for a new urban project, which restores connectivity between the North and South zones and in turn gives rise to a large public park whose cover is an integral part and gives its geometric and topographic imprint to the volume.