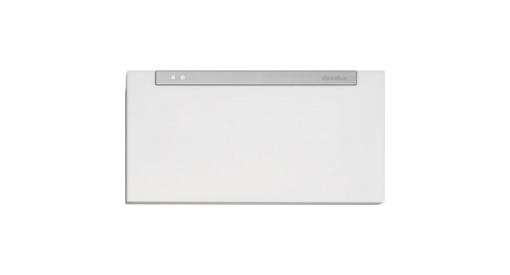 Project: The Torre Glòries is a 38-story skyscraper/tower located at Avinguda Diagonal, near Plaça de les Glòries Catalanes, which marks the gateway to the new technological district of Barcelona, Catalonia, Spain. It was designed by French architect Jean Nouvel in association with the Spanish firm b720 Fermín Vázquez Arquitectos and built by Dragados. It opened in June 2005 and was officially opened by King Juan Carlos I on 16 September 2005. The total height of it is 144m and combines offices with other technical services.