Barcelona International Airport: a COFME project in a reference city Skip to content 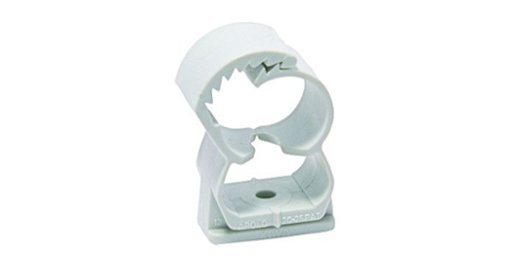 Project: This international airport is located 15 kilometers southwest of the center of Barcelona and 3 kilometers from the Port of Barcelona, ​​between the municipal boundaries of El Prat de Llobregat, Viladecans and Sant Boi de Llobregat at a height of four meters above the average level of the sea. It has two passenger terminals, a corporate terminal and an air cargo center. It is the largest airport in extension and traffic of Catalonia and the second one of greater traffic of Spain after the Airport of Madrid-Barajas. In 2012 it was placed in the third place of the European ranking and in the first of Spain in terms of passengers of direct flights.