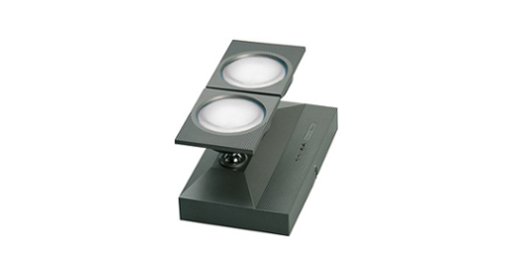 Project: The Palace of Versailles, Château de Versailles, or simply Versailles, is a royal château in Versailles in the Île-de-France region of France. When the château was built, Versailles was a small village dating from the 11th century; today, however, it is a wealthy suburb of Paris, some 20 kilometres (12 miles) southwest of the centre of the French capital.

System: Emergency lighting & evacuation project based on a selection of IKUS and ZENIT.