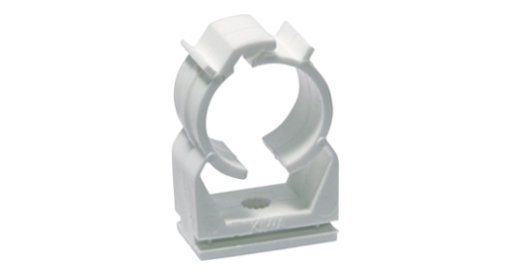 Project: Camp Nou has been FC Barcelona’s home since it was officially opened on 24 September 1957. The stadium was designed by architects Francesc Mitjans Miró and Josep Soteras Mauri, with the collaboration of Lorenzo García Barbón, and it was constructed between 1955 and 1957, using mainly concrete and iron. With a capacity of 99,354, it is now the biggest stadium in Europe.