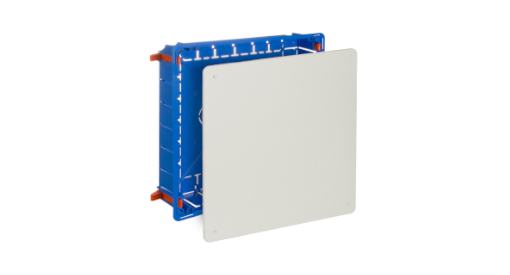 Project: Inaugurated in June 2014, the IKEA store in the Alfafar Parc Shopping Centre (one of the largest shopping parks in Spain, just a few kilometres from the centre of Valencia), is one of the 19 establishments of the Swedish giant in Spain. It is the 16th and second largest of the company in this country, with over 37 000 square metres and a car park with 2,200 spaces. It has the capacity to receive between two and three million visits a year from its area of influence, which comprises more than 620 municipalities in Valencia, Castellón and the north of Alicante, Teruel, Cuenca, Albacete and Tarragona.