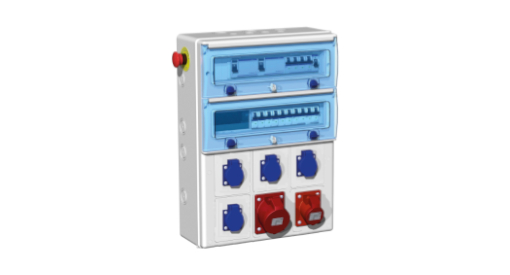 Project: First of the two Chilean metropolitan railway systems, along with the Valparaiso Metro. It covers part of the capital of the Republic of Chile. It is one of the most modern systems in Latin America, being the largest in South America and the second largest in Latin America. The seventh most regular in frequency worldwide, it has seven lines and 136 stations along its 140 km. One of the best subway systems in the Americas.