Socchi Olympic Games: COFME project in the coast of the Black Sea Skip to content 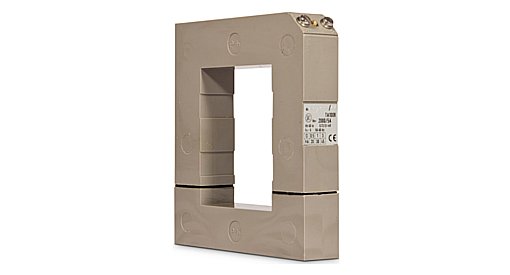 Project: Russian President Vladimir Putin opened the 2014 Winter Olympic and Paralympic Games at Sochi’s Fisht Stadium on the coastline of the Black Sea in February 2014. Seven years under construction at a reputed cost of over 40 billion euros (now about $48 billion), the Winter Games in Russia is the most expensive sporting event in history.