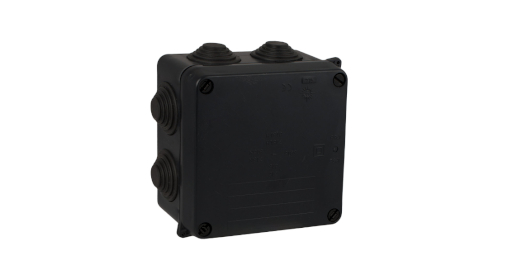 Project: The Barajas Plan for the expansion of the airport in the Spanish capital provided a new terminal area, consisting of terminal T4 and its satellite, terminal T4S. The T4 terminal, inaugurated in 2006 by the President of the Spanish Government, was designed by the great architect Richard Rogers and won the 2006 Stirling Prize. The execution of the complete project of the terminal area also involved the most important Spanish companies. It includes an automated baggage handling system, an underground train for the transfer of passengers, baggage and airport equipment between the terminal and its satellite. It has an area of 470,000 square meters, 38 fingers, and a traffic capacity of 35 million passengers per year.